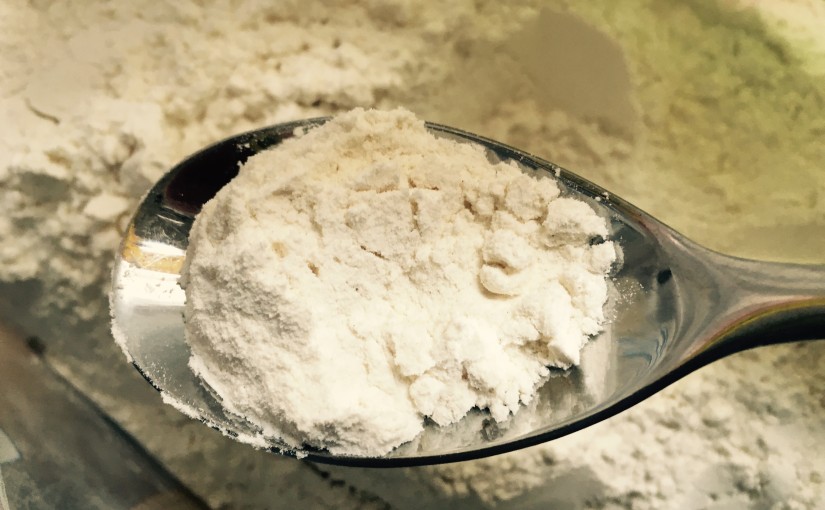 Interest in eating gluten free has seen a major uptick in the past few years, but how much does the science back up the claims?

First, some numbers. I spoke with Darren Seifer at the NPD Group earlier this summer. During our conversation he shared some numbers with me from their annual research of consumer behavior around food and beverage:

“Most people who are trying to avoid gluten don’t need to. They don’t have celiac; less than 1% of Americans have celiac. It’s estimated that another 6-7% of people have some kind of sensitivity to gluten. There’s only about 8% who have some kind of sensitivity to gluten. At the same time, 30% of people are telling us that they are trying to avoid gluten. Most of the people are avoiding gluten for reasons other than some need. The reasons that they are telling us is that they feel better, or that they feel it’s healthier even when isn’t necessarily. But that’s the predominant reasons that we’re getting: they just feel better when they avoid it.

That 8% of a population is sensitive to gluten is huge. Having more food options for these individuals is fantastic. We’ll all benefit from a better understanding of what causes these health issues and new processes created for making gluten-free food won’t be limited to just the gluten-free eater. (Side note: 8% may be high—I’ve seen 0.5%—but there will be a difference if one study is looking at gluten in isolation and another is looking at it in context. It may be that for 8% of us, gluten triggers a response to something else we’re eating—see this study.)

But what about everyone else? Depending upon the report*, somewhere between 24% (30%-8%) and 39% of Americans claim gluten sensitivity. (*Another report, mentioned by NPR’s The Salt, claims 47% of Americans identify as gluten-sensitive, so that 24% “self-report but not diagnosed” might be more like 39%.)

I suspect that 24-39% (can we just call it “one third?”) of the American population who incorrectly claim gluten sensitivity—excluding those who have a measurable physiological response—fall into one of the following categories:

What I find fascinating is the perception around gluten-free. Why do we eat the way we do? Where do we get our beliefs about our food from? (The placebo effect fascinates me.) How can we learn to set aside personal beliefs so we can correctly apply the science? Let me know your thoughts.

Comments of Note that I’ve Received: